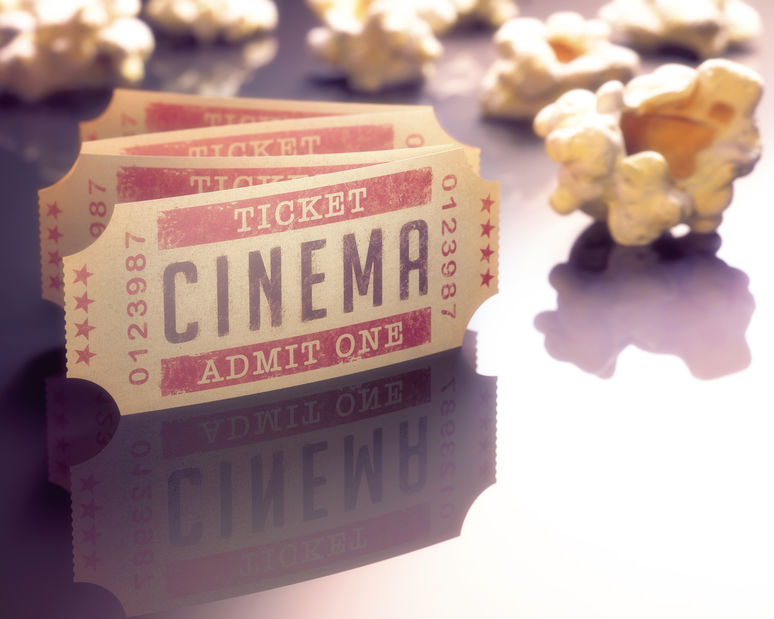 Since 2002 IndieClear has specialized in Script Clearance for independent film and television productions.

Double-feature Sundays in Detroit made me a movie and soundtrack addict by age 12.

Little did I know then that my movie history and research obsessions would result in the mash-up profession of script clearance. I love that every project is set in different worlds and times. I enjoy helping filmmakers navigate the clearance process from pre-production through post.

WHY WE DO THIS

Early in my script clearance career, many first-time filmmakers would ask. “Why do I need this?” Fresh out of film school, they were never exposed to the business side of production. Unaware of the legal pitfalls of filmmaking, particularly copyright and trademark infringement, clearances, and licensing issues, they only spent their budgets to get their vision on camera. Greatly underserved and needing help, we decided to focus on indie filmmakers exclusively creating a niche within a niche. This was risky for a new script clearance business. 20 years on, we’ve proved it was worth it.

It has been and continues to be our primary goal at IndieClear to help first-time filmmakers all the way to seasoned professionals create and complete their “baby” worry-free and clear. That’s what makes us truly happy.

American Film Institute - the national institute providing leadership in screen education and the recognition and celebration of excellence in the art of film, television and digital media.

The Association of Independent Information Professionals - the international organization for professional researchers based in Baton Rouge, LA.

Women in Film - a non-profit organization dedicated to advancing professional development and achievement for women working in all areas of film, video, and other screen-based media.

Black Association of Documentary Filmmakers West - BADWest is a group of filmmakers who advocate for the recognition and professional advancement of Black documentary producers.